Reminiscences of Jacques from Friends and Colleagues

In 1996-1997, in advance of the 10th anniversary of Jacques’ passing, his family asked his many friends and colleagues in the United States, to send recollections of Jacques for his family.

Henri directed the request for recollections of Jacques’ life in America to Charles.

Henri gathered the many names and addresses of those from all walks of life whose paths crossed with Jacques…and sent the information to Charles.

Charles, in turn, send letters to those contacts, describing the endeavor. The wonderful responses created a remarkable archive of memories. Once they were amassed…and many translated by Charles…they were sent to the Travers family in Bricquebec, Normandy.

It was a Herculean task, done by a dear and faithful friend, so we are indebted to Charles for this great effort. Many of these recollections will be able to be shared on this website. I am preparing them and will be adding them as they are ready. 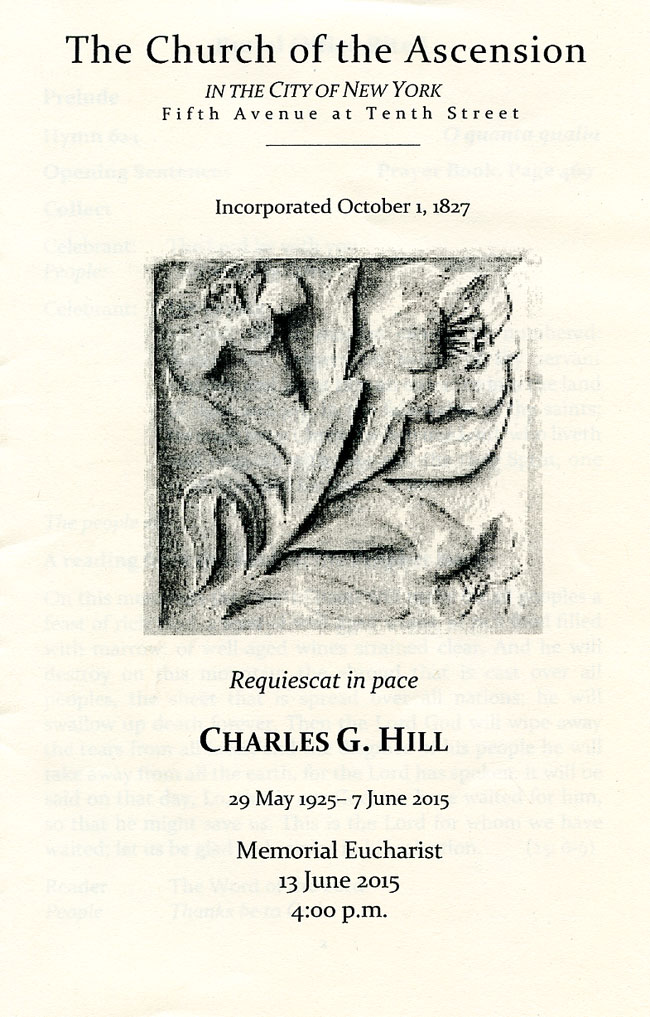 In early June of this year, I called Charles to update him on the progress of this website, and to reiterate that his gathering and guarding of the materials was the major reason that we are able to honor dear Jacques in this way.

Charles had just celebrated his 90th birthday the day before, surrounded by family and friends. He was clearly still recovering from the big event, but we were able to have a sweet conversation…and talked about us visiting him when he was up to it.

On June 11th, Charles’ son Nick called to let us know that Charles had passed away. As he later wrote in his e-mail to let us know of the funeral service:

“It only seems natural that stories of my dad and Jacques should be woven together and shared.
I’m glad that you talked just after his birthday. We’re all convinced that he timed this perfectly! He had a great life and a mercifully short demise.”

It was very sad, of course, but having been able to let him know about this site brought great comfort.

Comments are closed, but trackbacks and pingbacks are open.